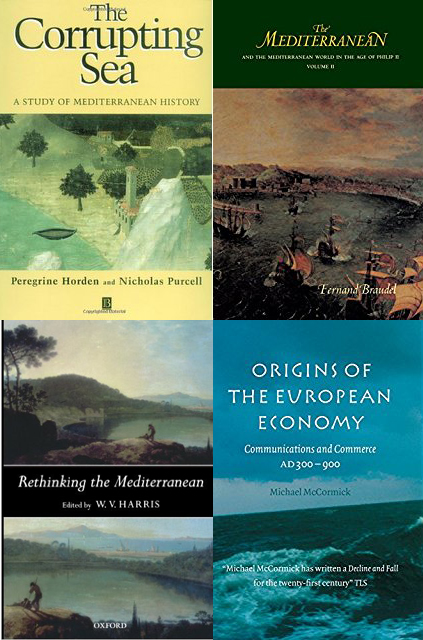 Our project is based on the paradigm of connectivity in the Mediterranean during the Roman and Early Medieval period and it aims to understand how settlements, economies, people and goods were interconnected within the lower and middle valley of the river Ombrone, in south Etruria.

Here a list of some interesting readings for those of you who want to know more about this debate: